Da Nang, Vietnam: Getting around and places to visit! 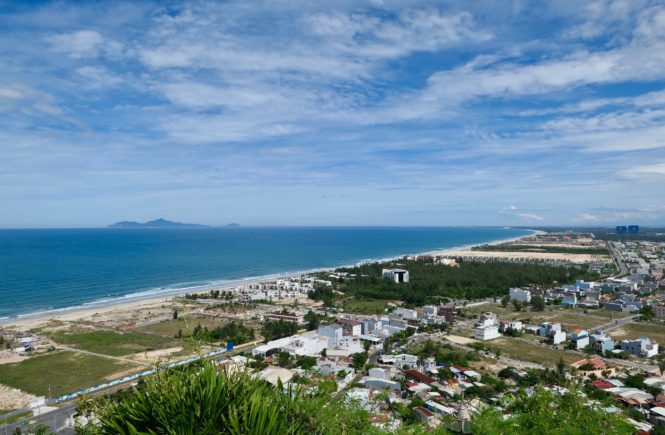 Da Nang city is a coastal town in Central Vietnam and it is significantly changing over the past decade. Upon arrival at the international airport and en route to Hoi An, there were billboards all over the city displaying proudly that the Asia-Pacific Economic Cooperation (APEC) Summit 2017 will be hosted in the city of Da Nang this year end.

” Nowhere in Vietnam is changing as fast as Danang. Gleaming new modernist hotels, and apartments and restaurants are emerging along the Han riverfront. Spectacular new bridges now span the river, and the entire China Beach strip is booming with hotel and resort developments. – Lonely Planet ”

Whenever Vietnam comes to mind, most people typically set their eyes on Ho Chih Minh City, Hanoi, Halong Bay, Sapa … before actually consider visiting the central region. It does take a month to see a country thoroughly. Fortunately, there is a direct flight from Kuala Lumpur into Da Nang City via Air Asia and it is affordable. I spent 4 days in Hoi An ancient town before making my way back to Da Nang city for another 2 nights.

Things to Do in Da Nang City

So, which way to go? So torn between checking out the beaches at the coast or head downtown to the bustling streets adorned with restaurants and cafes across the riverbank.

I stayed at La Maison Da Nang hotel and it was a 10 minutes walk to the beach.  The weather wasn’t as favourable that particular day and it started to drizzle. MyKhe beach wasn’t my favourite, as it was pretty much a public beach filled with lots of people and vendors. These vendors would charge you for sitting under the umbrella if you don’t purchase anything. Unfortunately, it started pouring hard and my beach time was snagged away. Plan B – walk across the street to A La Carte cafe. Head up to the 23rd floor and you’ll be taken away by the view of Da Nang from the rooftop bar.

Vietnamese food certainly did not disappoint. Stumbled across this recommendation to visit Rachel Restaurant and damn, I was delighted! Their menu was pretty extensive and the service was impeccable. Who knew, they even had a decanter for wine! They recommended their signature Vietnamese pancakes, Quang Nam chicken rice and Cao Lầu (Hoi An style noodles with pork and greens). It was all very delicious. Timing couldn’t be more perfect – it was 9pm on a Sunday Night. If you’re ever in Da Nang on a sunday night, get by the riverbank and you might just be lucky to watch the Dragon breathing fire. How timely!

Since Da Nang city is just by the ocean, seafood options were vast. They were literally stretched out along the beach. Be Anh’ seafood restaurant was recommended by the hotel staff and it turned out to be mediocre. The waiters at the restaurant had difficulties understand English, so ordering dinner proved to be a challenge. After some sign languages and a strong will, steam crabs, huge ass clams and seafood porridge were served. It wasn’t too bad and I personally found chewing those clams were intriguing.

This should be on the top of the bucketlist! The Marble Mountains, located at the Ngũ Hành Sơn District, also known as the Five Element Mountains. It is a cluster of five hills made out of marble and limestone, named after the elements metal, wood, water, fire and earth. Since it is just about 7 km from the city, rent a motorbike and it’s a pretty short ride along the coastline.

You may want to allocate at least 2 hours to discover all the hidden caves and pagoda scattered around the Marble Mountains. It was an adventure to explore through tunnels, which may lead you to a viewpoint, more shrines and temples enclosed within the hills. However, one particular path will lead you to the highest summit with a panoramic view of Da Nang.

Based on an ancient folklore, a dragon emerged from the water on Non Nuoc Beach and laid an egg. The egg was said to hatch after 1000 days and nights, and out stepped a beautiful lady. The remaining fragments of the shell eventually grew into the five mystical Marble Mountains you discover today.

My absolute favourite would be the Huyen Khong cave, lit by natural light from the skies, lies the marble carved Buddha. It was only after 2 hours of exploring the mountains that I eventually entered one of wooden doors, which led up to this cave. There was also the Goddess of Mercy right at the entrance of this particular cave. Such a charming masterpiece of nature!

There were Buddhist and Confucian shrines scattered inside the caves and serveral inscriptions werecarved into the stone walls. During the American War, this functions as a Viet Cong field hospital. IN 1972, The Women’s Artillery Group succeeded in destroying 19 US aircraft from a base right below the mountains. The atmosphere in this cave with cooling fresh air made it truly remarkable! 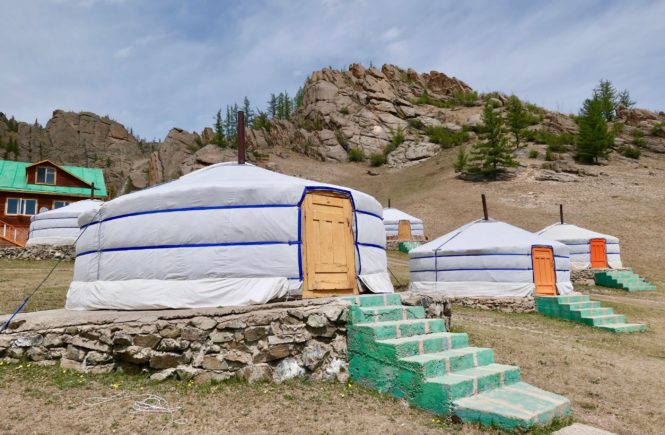 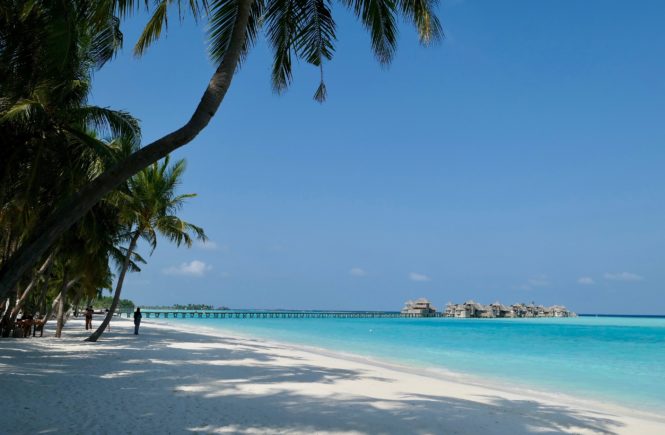 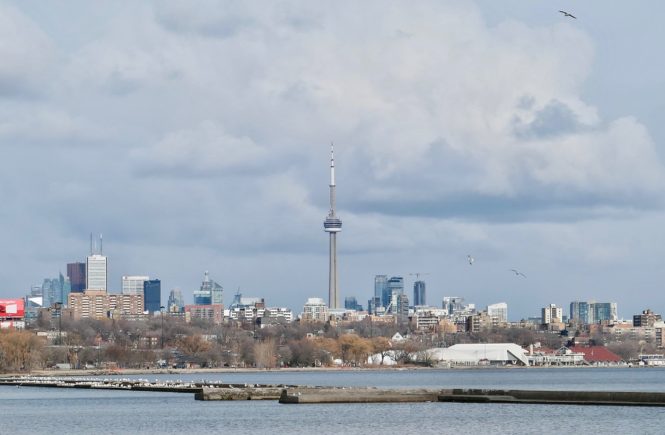 Toronto, Canada: Where to Stay and 10 Favourite Food Spots!