Bangkok, Thailand: What to do, eat and stay fit in the city! 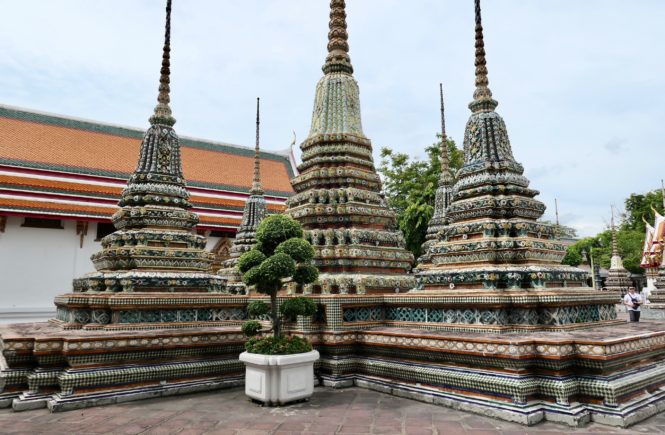 Bangkok city is merely 1 hour 45 minutes flight from where I live. I was laying in bed at 1am and recalling vividly what I did in Bangkok. I visited the city back then in 2015 and went about doing touristy stuff, for instance – going to the floating market, visited the Chaktuchak weekend market, sipping cocktails at Sirocco Lebua State Tower (where the movie Hangover was filmed), strolling about Terminal 21 shopping centre and having coconut water/mango sticky rice/thai milk tea .. whatever you could find along the streets of Soi Sukhumvit.

“Bangkok’s buzz is like no other place in the world. Relentless traffic gives way to quiet “klongs” or canals and 24-hour party people queue up for clubs next to serene colonial mansions on quarter-acre blocks. All of this and its people are among the friendliest on earth. Not a bad effort for a city of 14.5 million people.”- by CNN Travel.com

This time around, I did minimal tourist spots. I ended up catching a workout instead and explored the good food Bangkok City has to offer. Generally, 5 days would be sufficient to see the highlights of this city but coming from Penang, I took it rather easy and if I missed out on anything, I would just come back again. FYI Thailand is known as the ‘Land of Smiles’. I don’t know if they were smiling more or I was!