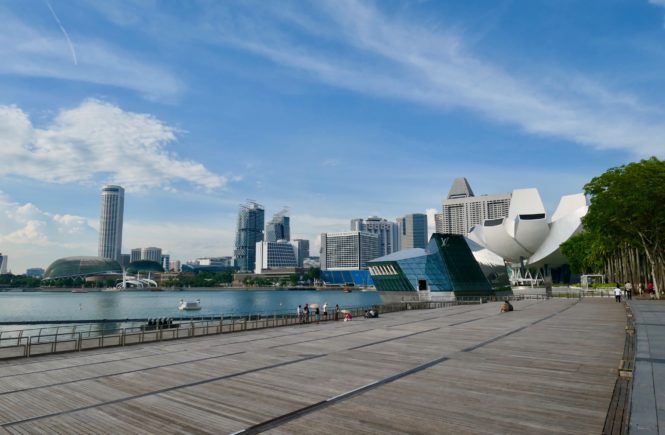 Singapore is just a 1.5 hours by flight from my hometown, Penang! There are numerous flights connecting both cities daily via Air Asia, Jetstar, Silk Air and Tiger Airways. This is a throwback post to the month of November 2017. I actually made 4 trips to Singapore last year and each was for its own reasons – Coldplay concert in April, Ed Sheeran concert, and the entry port for “It’s The Ship Festival 2017” in November. One cannot deny that  Singapore is after all a great host for concerts and events. The only downside for me is the strong SGD$. Seriously, going to Singapore is almost akin to spending it in Australia or Canada. I look forward to see what the New Malaysia has to offer!

“Visit Singapore! Known as the Lion City and capitalising on it’s melting pot of cultures, Singapore is becoming one of South East Asia’s hit destination. Whizzing around Singapore can take a matter of minutes, thanks to one of the world’s most efficient and widespread public transport systems.” – Lonely Planet

There’s so much you could do in Singapore! There are countless tourist destinations such as Marina Bay Sands, Garden by the Bay, and Sentosa Island, which are all worth seeing at least once in your life. Since I’ve been to Singapore way to many times – I’ve done most of the famous sites. If you are looking to have some fun and adventure, head on over to Universal Studio – you could spend a whole day just hopping from one ride to another. The Transformers 4D ride and the Egyptian mummy ride were the two most memorable one for me. Since I was only down for 72 hours, I spent most of my time savouring the good food Singapore has to offer and cycled around the city.

Toronto, Canada: 5 Cool Things to See and Do! 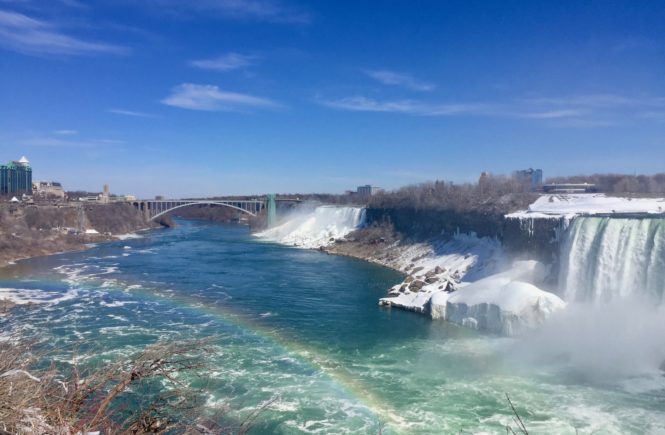 A sequel to my previous blogpost on Where to Stay and 10 Favourite Food Spots!, here’s five cool things to see and do in Toronto. There is so many things to do that I needed to make my pick. From visiting tourist attractions, checking out artsy alleys, sampling different types of foods and checking out the local Crossfit scene here – my week was packed to the brim.

“Toronto has something for everyone all year long. Toronto’s most famous landmark, the CN tower is more than just an engineering wonder – it’s also an award-winning dining and entertainment destination. Welcoming over 40 million visitors annually, this bold, dynamic city offers superb attractions, music and events backed by the best convention and sports facilities in Canada.” – SeeTorontoNow

I wished I had more time in this city. Perhaps there’s always another reason to come back in the summer to enjoy the sun and autumn to experience the fall. It would have been nice to cycle around Downtown and along the waterfront – but it was chilly and I didn’t think I was geared enough to survive the wind.